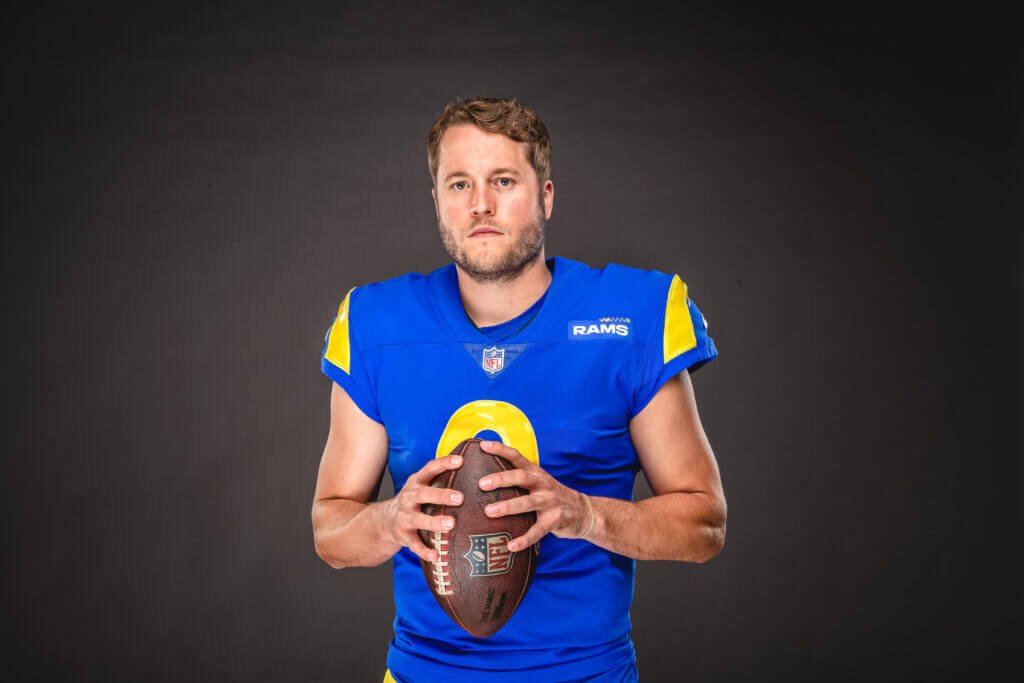 Now that we’ve had a moment to put away our torches and pitchforks, there is plenty to dissect from this draft class. Many fans and experts alike have downplayed the Rams’ 2021 NFL Draft class and they have every reason to honestly. But, there are a few big pictures in all of this.

The need for offensive linemen might have been overspeculated. Still, you can’t fault anyone for thinking the Rams should target center and offensive tackles. The Rams lost last year’s starting center Austin Blythe to free agency and we are all aware that Andrew Whitworth isn’t getting any younger.

Now, it may have not been absolutely necessary to target an offensive tackle or guard, but surely a center should have been on the radar, right? Not if you’re asking general manager Les Snead or head coach Sean McVay.

They appear to be content with Brian Allen and Coleman Shelton as potential replacements. They could also ask Austin Corbett to slide over to center too.

It wasn’t as though the Rams didn’t have ample opportunties, but they are confident enough to stick with the same offensive line (minus Blythe) they had last season. The concern is immediately at center though. We will know more as trainning camp gets underway.

Stafford had plenty of weapons before the NFL Draft. Snead and McVay ensured that Stafford had countless weapons after. It’s no secret that McVay’s playbook diminshed when he lost confidence in Jared Goff in recent years. Adding in a speedster like Tutu Atwell can be much more effective in sweeps, reverses or even rushing plays. Gone are the days seeing guys like Robert Woods and Cooper Kupp running the football. Of course, Atwell and DeSean Jackson gives the Rams more opportunties to throw the ball downfield, especially with Stafford’s arm.

Now something the Rams really haven’t had is a true, big-bodied end zone threat. So before we attack Snead and McVay for pursuing guys like Jacob Harris and Ben Skorownek, note that the Rams lost Josh Reynolds to free agency too. Reynolds’s gameplay style never truly amounted to a consist end zone target. So rather than just relying on Woods and Kupp, the Rams are attempting to provide Stafford with every weapon imaginable. In other words, this will be a fun offense to watch in 2021.

3. Brycen Hopkins may be the odd man out

If you don’t remember Hopkins allow me to refresh your memory. Hopkins was selected in the fourth round (136th overall) of the 2020 NFL Draft. He was thought to be the successor of Gerald Everett when his contract expired this year. Hopkins didn’t play at all in 2020. He just didn’t find his way to the field despite injuries to Tyler Higbee and Gerald Everett in a game. McVay and the Rams reverted to using Johnny Mundt as a pass-catching option when normally utilized as a blocker.

Flashforward to the NFL Draft, and the Rams selected Harris and he’s identical in everyway to Hopkins. While not many players are locks to making the roster, the writing may be on the wall. The Rams have a full receiving corps and their TE depth chart is equally full. Hopkins will need to work overtime to just make the roster in 2021.

4. The Rams do value ILB

If the Rams didn’t address the ILB position, I wouldn’t have been shocked. It hasn’t been a priority for quite some time. All of that changed when the Rams selected Ernest Jones in the fourth round. Personally, I would have preferred the Rams targeted a coverage specialist like Jabril Cox, but ILB was thin for the team last season.

The depth chart is looking plenty better. While I can’t say for certain how Jones will adjust to the NFL level, it won’t take much to take one of the starting spots. If Micah Kiser and Travin Howard manages to stay healthy, this could be an improved unit. Both Kenny Young and Troy Reeder are great for depth and special teams and that’s where they need to stay.

5. David Long’s time may be up

If you need a refresher for Long, you need to go back to the 2019 NFL Draft where the Rams drafted him in the third round (79th overall). Long had an impressive resume, but never really showcased his talent. There have been opportunties, but Long just hasn’t stepped up.

Well, Troy Hill departed due to free agency, and the Rams don’t have the luxury to wait for Long to blossom. In comes in Robert Rochell and this is a guy hungry to make an impact. Rochell is a true nickel-corner and is capable of being a playmaker. In the end, Long may be kept only for depth purposes.

6. Rams ready to put ‘special’ back in special teams

The Rams are set with Matt Gay as their kicker and Johnny Hekker as their punter, but what about the rest of the unit? While kickers and punters will always be the most criticized on special teams, the Rams struggled with coverage and returns. Atwell and maybe Jake Funk could compete to become return specialists. Skorownek, Funk, Earnest Brown and Chris Garrett could all be involved with coverage too. Some even have had success in coverage in their collegiate careers too.