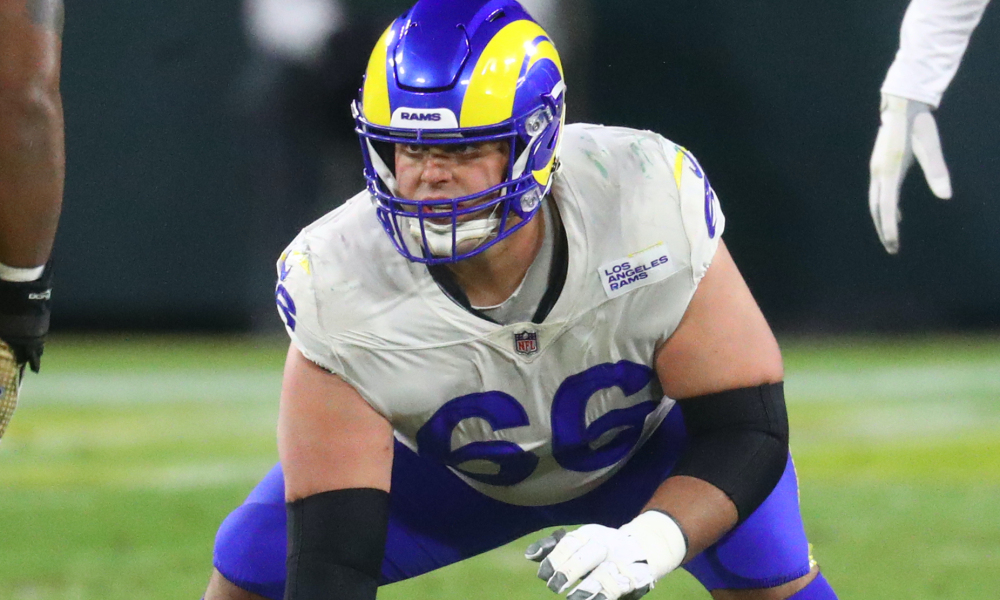 The Los Angeles Rams will be without the services of center Austin Blythe since he reportedly agreed to a 1-year contract with the Kansas City Chiefs.

The #Chiefs agreed to terms with center Austin Blythe on a one-year deal, per source.

Blythe becomes the latest free agent casualty for the Rams. Thankfully, Blythe is the last starting free agent from the team. This does create big need for the Los Angeles Rams though. The Rams have had a solid offensive line, but don’t currently have a replacement.

The Rams do still have Brian Allen on the roster. Allen was slated to be the starter in 2019, but did not live up to expectations. In fact, Blythe slid over from guard and became the starting center to revitalize his career. Other options on the roster could be to ask guard Austin Corbett to play center, though that isn’t advised considering how well he is playing at guard. The Rams also could also ask Coleman Shelton and Tremayne Anchrum to potentially compete for the spot too.

More than likely the Rams will address the position in the 2021 NFL Draft. There are still some veterans in free agency though.

Blythe was initially drafted in the seventh round, 248th overall, of the 2016 NFL Draft by the Indianapolis Colts. He was eventually cut and the Rams signed him in 2017.