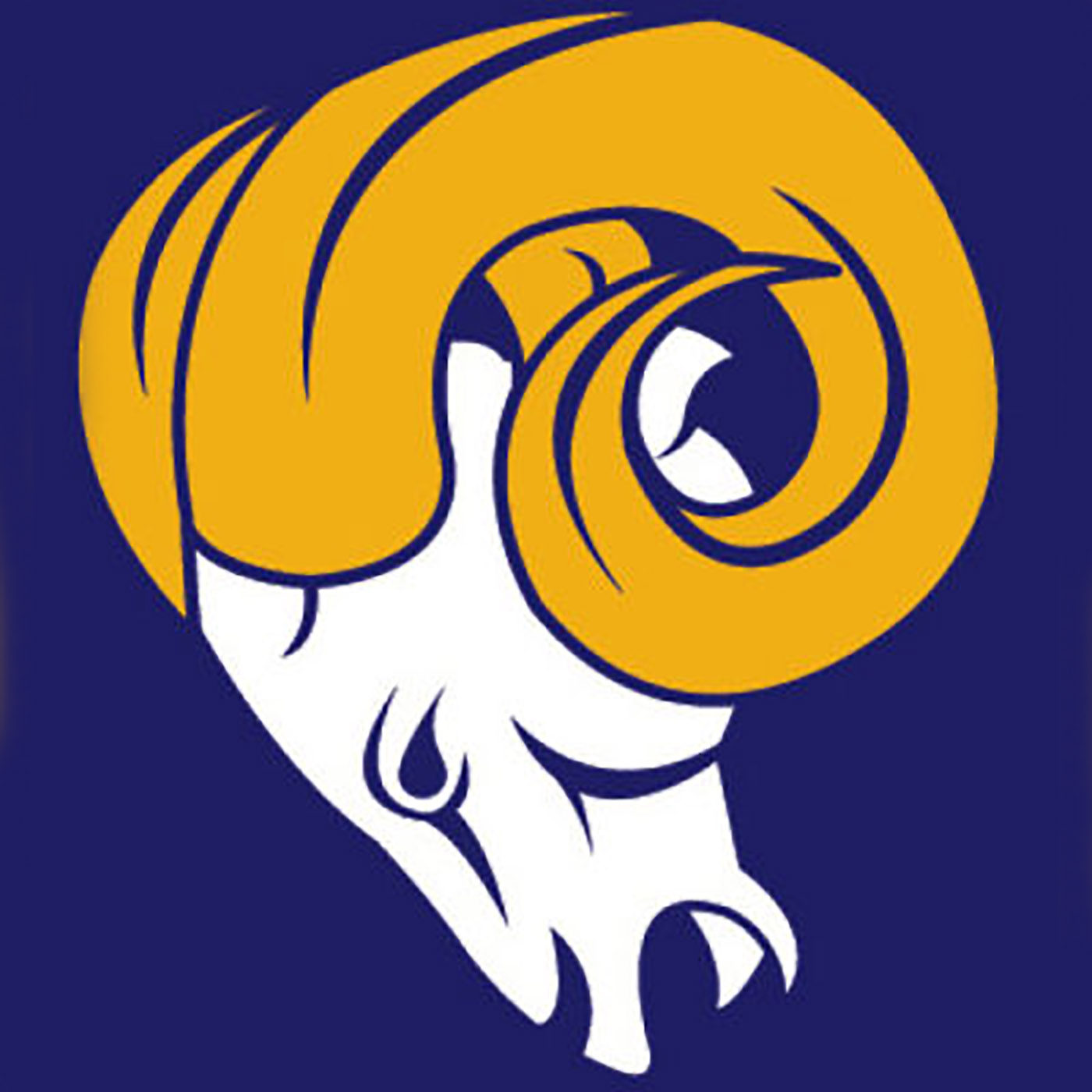 Derek Ciapala and Norm Hightower break down everything and anything Los Angeles Rams. They bring on great guests, talk to Rams both past and present, and analyze the Rams from beginning to end.

Ep. 2019:11 – The Super Bowl inches closer Ft. Vinny Bonsignore and Dennis Harrah: Derek Ciapala visits with the Athletic’s Vinny Bonsignore to wrap up the NFC Championship Game and look ahead to the Super Bowl. They discuss the impact the Los Angeles Rams are making in the market and how the team is preparing for the biggest game in the last 17 years. Then we reach into our archives to present our interview with Rams legendary offensive lineman Dennis Harrah. Listen in as he tells stories from the 1970s and relives an amazing career. Date: 1/24/19

Ep. 2019:10 – Do the L.A. Rams deserve to be in the Super Bowl?: Derek Ciapala and former Los Angeles Rams DB Michael Stewart look at the aftermath of the team’s NFC Championship Game victory. They address the missed pass interference penalty and whether or not the Saints have a point in asking for a do-over. They also discuss whether or not Jeff Fisher deserves any credit for the Rams’ success. Date: 1/23/19

Ep. 2019:9 – Super Bowl Bound! L.A. Rams beat New Orleans Saints 26-23 in OT: Derek Ciapala and Norm Hightower break down the Los Angeles Rams’ 26-23 victory over the New Orleans Saints to win the NFC Championship. They look at the critical plays and analyze what made the difference for the Rams, including some interesting officiating. Date: 1/20/19

Ep. 2019:7 – Rematch! L.A. Rams vs. New Orleans Saints NFC Championship Preview: Derek Ciapala and Norm Hightower welcome BS & Beer Saints Show host with Fox 97.7 in New Orleans David Romero to analyze the NFC Championship Game between the Los Angeles Rams and the New Orleans Saints. They look at the matchups, the teams’ strengths and weaknesses, and all of the X-factors for the game. Finally, they predict which teams will face off in the Super Bowl. Date: 1/17/19

Ep. 2019:4 – Dallas Cowboys vs. L.A. Rams Playoff Preview – Part 1: Derek Ciapala welcomes 105.3 FM The Fan and The Athletic DFW’s Jeff Cavanaugh for a look at this weekend’s NFC Divisional Playoff Game between the Dallas Cowboys and the Los Angeles Rams. Derek also takes a brief look at the Rams’ presser and injury report for the day. Date: 1/10/19

Ep. 2019:3 – Rams in the Family: Derek Ciapala and Norm Hightower welcome Sal Martinez and Jason Hightower to the show to take a different look at Rams and football in the family. They also take a look at the divisional playoff matchup with the Dallas Cowboys this weekend. Date: 1/9/19

Ep. 2019:2 – Rams legend Isaac Bruce named HOF Finalist, Torry Holt still waits: Derek Ciapala and Steve Rebeiro revisit the qualifications of Rams legendary wide receivers Isaac Bruce and Torry Holt for the Pro Football Hall of Fame. They also compare Bruce and Holt with other receivers of the time, as well as the other 14 finalists. Date: 1/5/19