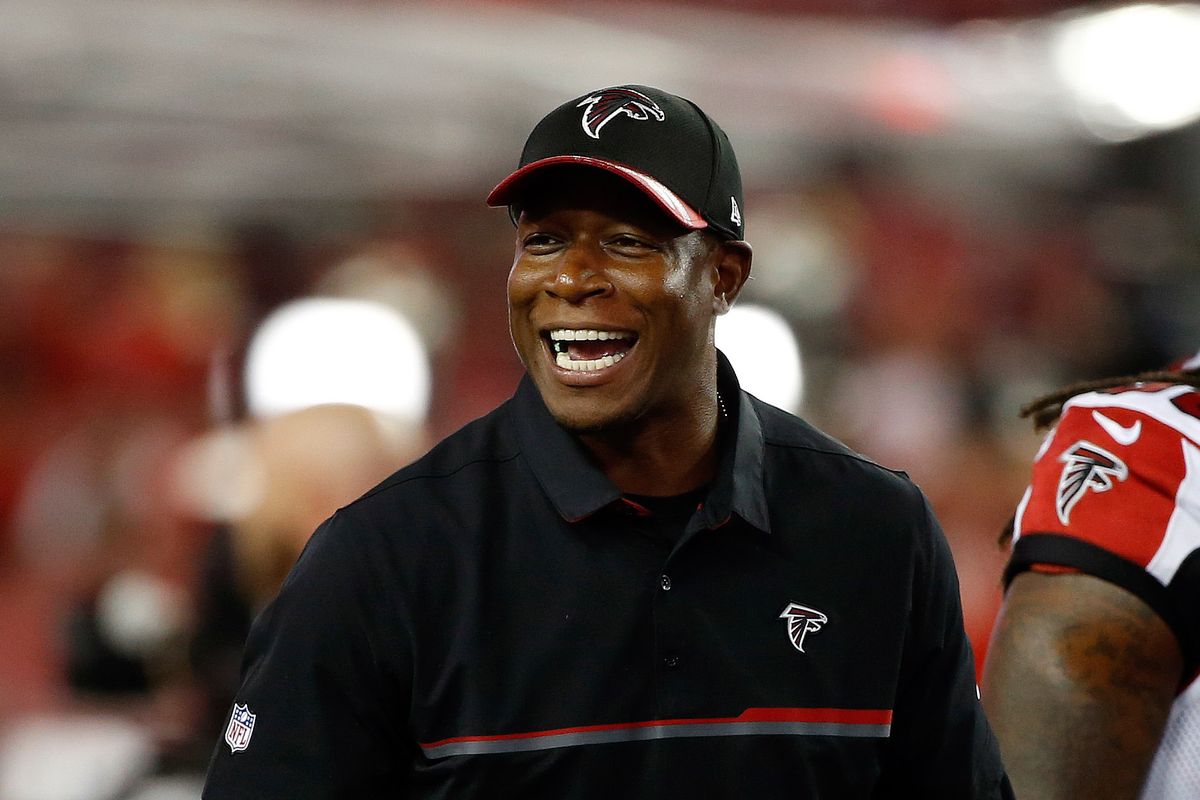 This move comes days after the Los Angeles Chargers signed Brandon Staley. The Rams wasted no time in bringing in Morris as Staley’s replacement.

Morris is no stranger to Sean McVay, in fact, they coached together with the Tampa Bay Buccaneers in 2008 and then again with the Washington Redskins in 2011. Morris does have quite a bit of coaching experience, including a head coach for the Buccaneers.

While Morris is named the defensive coordinator, he knows plenty about wide receivers. He did help coach up the likes of Julio Jones and Calvin Ridley and is known for being able to work with the secondary. That’s great news because the Rams does possess a talented secondary but may have to work with younger defensive backs since the likes of Troy Hill, Darious Williams and John Johnson are all facing free agency.

The more noticeable difference we’ll see between Staley and Morris is that Morris likes to blitz frequently. We can likely to expect that Morris will make it a point of emphasis to find EDGE rushers that can help make blitzes possible.

Last year’s special teams coach, John Bonamego, is now being named as a senior coach assistant. One thing is certain, the Rams’ special teams had a downward spiral in production in 2020. It is the hope that DeCamillis’s experience can thrive in Los Angeles.