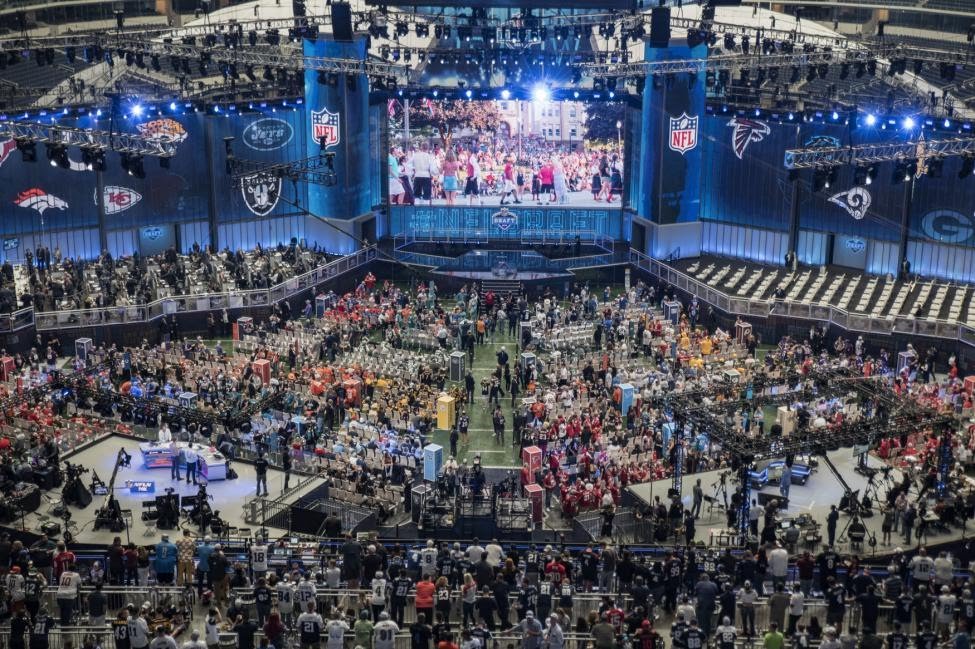 The Los Angeles Rams opt to trade away their first round pick (No. 31 overall). The trade trend continues with Les Snead. The Rams receive the Atlanta Falcons’ 2019 second and third round picks.

With this trade, the Rams draft schedule now looks like this:

Some of the players linked to the Rams were taken, which likely prompted the trade. There are still quality guys available early in the second round. Some notable names like Jawaan Taylor, Cody Ford, Greedy Williams and Zach Allen. Stay tuned to Rams Talk news and podcasts for the latest throughout the 2019 NFL Draft.