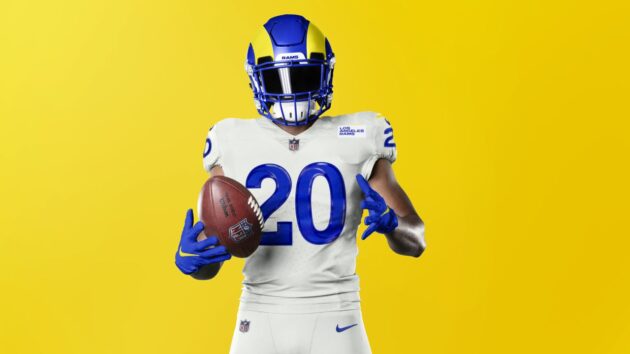 The Los Angeles Rams and CB Jalen Ramsey make history and sign the highest DB contract in NFL history. The contract is reportedly a 5-year, $105 million with about $71.2 million guaranteed, according NFL Insider Ian Rapoport.

Ram fans across the nation can breathe a sigh of relief. Plenty of speculation over the past few weeks seemed like a deal wouldn’t happen. This was particularly scary since the 2020 season is quickly approaching and the Rams front office surrendered plenty to land Ramsey.

The Rams gave up two first round picks and also traded Marcus Peters in a separate trade. That could have easily been a failed investment had the Rams not struck a deal with the star CB.

The Rams just had a taste of what Ramsey brings to the table last season. In nine games with the Rams, Ramsey earned 33 total tackles, four pass deflections and one interception. The stats seem a bit underwhelming, but this is considering that Ramsey joined the team mid-season and wasn’t fully healthy at times too.

The benefit of having Ramsey was displayed on the HBO TV series, Hard Knocks. Not only coaching up the young DBs, but teaching the young WRs like Van Jefferson on how to improve. Learning from a well-respected NFL cornerback could certainly help Jefferson’s progression.

As of now, Ramsey is locked up with the Rams for a long. This also means, general manager Les Snead will need to be even more creative if he hopes to bring back other key players like Cooper Kupp and John Johnson.