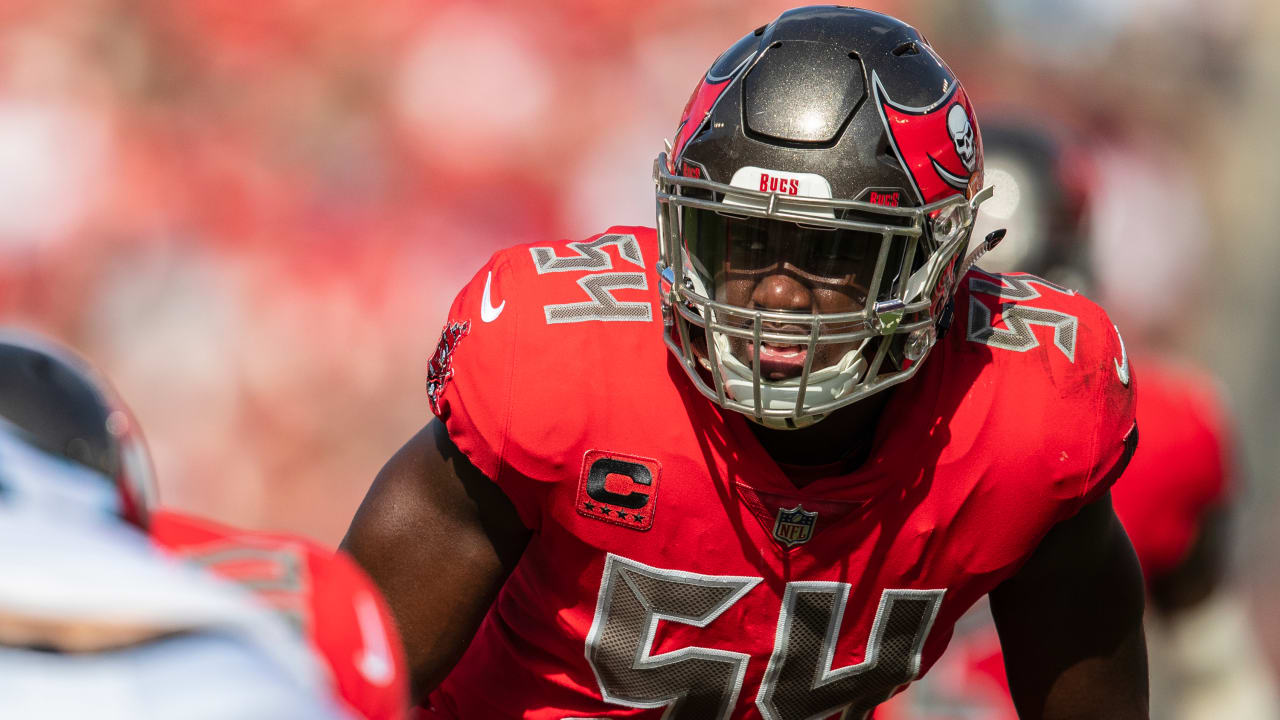 Rams Talk is back looking into our series of the Los Angeles Rams’ needs for their 2021 campaign. After looking at the wide receivers last week, this week we flip to the defensive side of the ball and take a peek at linebackers.

It’s difficult to find fault with the No. 1 defense in the NFL, but there are always faults to be analyzed. One fault in particular I found was the team did not employ the blitz package as much as it should have. Defensive coordinator Brandon Staley either didn’t feel he had the personnel or doesn’t like to blitz and shied away from the advantageous strategy. The Rams were in the middle of the NFL pack for blitz percentage at 27.3 percent. The Ravens led the way at 44.1 percent and the Chargers brought up the rear with a miniscule 16.3 percent.

The feeling here is if you are not willing to send the blitz at least a third of the time, offensive coordinators will be able to take advantage of blocking schemes to shutdown the Aaron Donalds’ of the league. The blitz forces offenses to adjust to protect their quarterback. Sixteen of the league’s 32 teams blitzed at least 30-percent of the time.

Over the years, the Rams  have produced some formidable linebackers, a position where most blitz packages are sent, and in the current 3-4 defensive scheme, usually the outside linebacker is the person who is sent. This year Leonard Floyd and Samson Ebukam were the main blitzers. Some of the great Rams linebackers of all time include Kevin Greene, Les Richter, Jack Reynolds, London Fletcher and Isiah Robertson.

The goal of the linebacker is to either cause extra run protection or extra pass protection based on the particular defensive play being run. But overall they need to be superior tacklers, great offensive readers, containers and individuals who are willing to do the dirty, hard work each and every play. Micah Kiser and Troy Reeder had productive seasons, but neither was seen to be the true middle linebackers needed to guide the defense or change the defense like Fletcher and Corey Littleton were able to do without batting an eyelash. At least not yet, they both are still young and maturing at break-neck speed.

Ogbonnia Okoronkwo, Terrell Lewis and Kenny Young all have an upside in the Rams scheme, but it is unknown how the new Rams defensive coordinator Raheem Morris, a 4-3-minded coach, will use their skills.

There are other avenues to find players to fit the blitz mold I have laid out, and that comes in the form of free agents and the NFL Draft. Of course, being in the salary cap red, things are tougher to come by, but Les Snead has shown us all, again this past week, that he is playing chess with the system while others are playing checkers.

Five NFL linebackers who could easily step into the Rams lineup as free agents, one of which is playing in Super Bowl LV with the Tampa Bay Buccaneers. Lavonte David is the best of the bunch. He is a pure tackler and as an eight-year veteran he has had 100+ tackles in seven of his years in the NFL, including 117 in 2020. Keep an eye on him Sunday. The other top FAs are:

With the loss of a third round pick in the Matthew Stafford trade, a top 50 player in the NFL Draft is probably out of the question. But a linebacker like Azeez Ojulari out of Georgia, who is coming out early, could be a steal in the draft. His numbers don’t jump right out at you, but he knows how to sack the QB. He had 6.5 in just nine games last season, he also had 5.5 sacks in 2019.

There is an outside chance Alabama senior Dylan Moses might drop far enough for the Rams to take their shot at a LB. He played in 14 games and had 76 tackles for the national champions.

Next week, I will look into other needs of the team in Part III of this mini series specific team needs. As always, if you have an idea, I would be happy to look into it and discuss it in future articles.