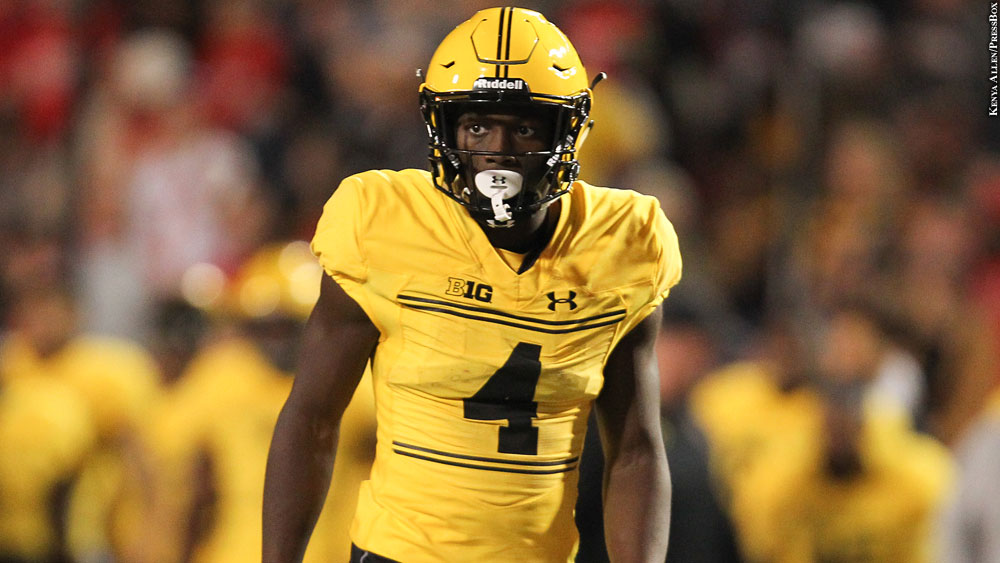 The Los Angeles Rams have been lining up visits with safeties despite signing Eric Weddle. The Rams seem to be looking to continue their model of drafting and developing behind aging stars. Darnell Savage Jr. offers versatility in the secondary that could be utilized as a rookie before transitioning to a full-time role later. Savage plays to his namesake with an aggressiveness that at times makes your jaw drop.

Savage plays aggressively and violent at times. He displays good instincts and the ability to sniff out plays quickly. Savage is willing to stick his nose in to make a tackle. He also takes good angles to the ball. Savage displays great breaking speed as a former cornerback. This along with his read and react ability will likely create turnovers in the NFL.

Savage is also an extremely versatile safety. He played well in all areas of the field on tape. Savage can play in the box, as a deep safety and can slide into the slot as well. On tape, Savage looks to be a fluid athlete. He confirmed that during the 2019 NFL Combine with a 40-yard dash time of 4.36 seconds and a 20-yard shuttle time of 4.14 seconds. He also looked comfortable in drills throughout the NFL Draft process.

Although Savage has solid range, he is best covering in short and intermediate areas. He is capable of defending deep, it just isn’t his strength. Even though Savage is aggressive and makes some great tackles, he has a tendency to get too high and arm tackle at times. He is not a thumper and can sometimes be a drag down tackler. Attempting to do this with elite and larger offensive talent would be a critical mistake. As a smaller framed safety at 5’11” and 198 pounds, Savage may struggle to shed blocks or tackles with more physical running backs.

Savage possesses desirable traits that teams look for in a safety. He is clearly athletic for a safety and has the versatility teams love. He can be used as a chess piece on defense and use his read and react ability to make plays all over the field.

Not an elite safety in coverage, but above average. Savage can do enough all over the field to warrant an early round selection. Savage should be taken in round two or three. He could be an instant starter on many teams.