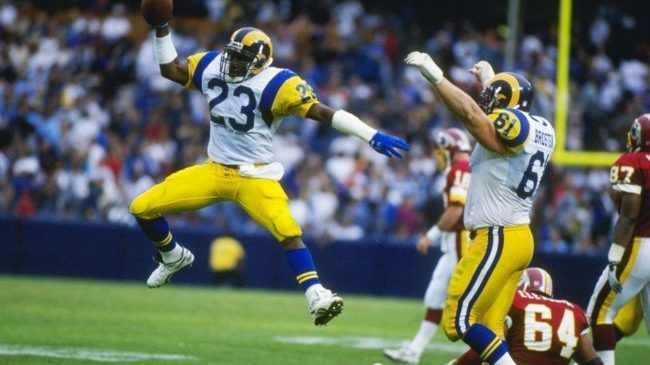 Stewart updates the guys on his life after the game and also shares his memories playing for the Rams. He tells the story of how close he was to not playing in the NFL. Then Hamilton gives his thoughts on everything from the Rams’ return to Los Angeles, the “Battle for L.A.” and the infamous Jeff Fisher.