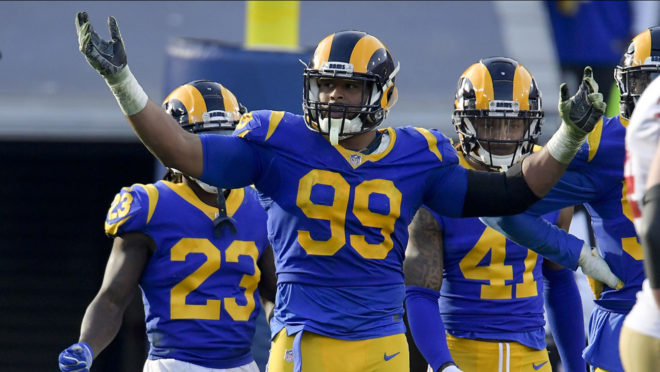 The Rams Talk team caps off their roundtable Super Bowl LIII preview between the Los Angeles Rams and the New England Patriots. They focus in on the important matchups between the Rams’ defense and the Patriots’ offense and make their final predictions on the game.