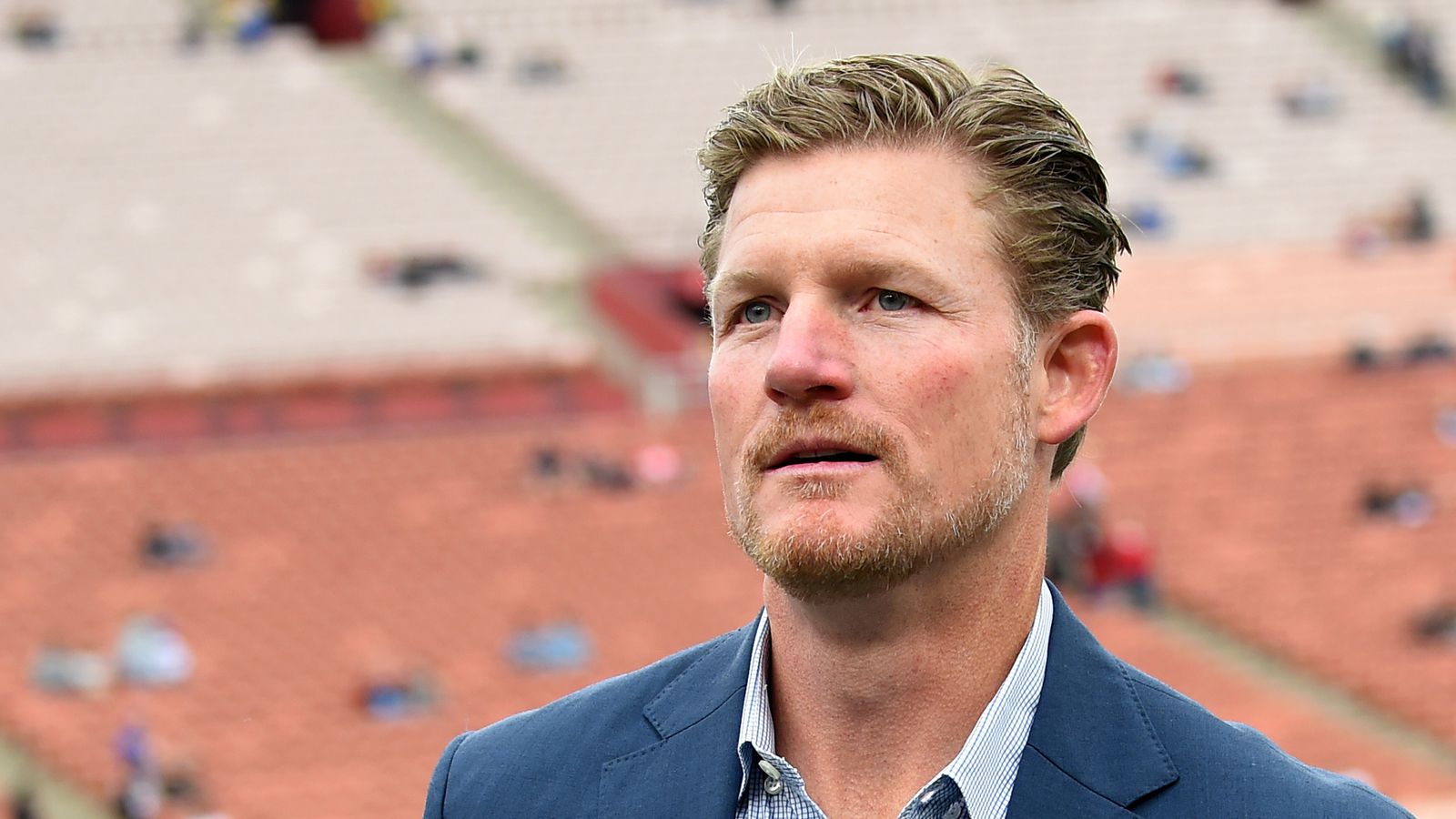 The Los Angeles Rams have some cap management to deal with this offseason. The Rams have multiple big names heading to free agency along with a bevy of role players as well. As it stands right now, the Rams have around $25.4 million in cap space for 2020.

There are moves the Rams could potentially make to free up some more money. The Rams could restructure Jared Goff’s 2020 roster bonus. That move alone would create $16.8 million in cap space. Releasing Eric Weddle would open up another $4.25 million. Releasing Clay Matthews would give the Rams another $3.75 million. Extending Jalen Ramsey could open up another $3 million, while also locking up an elite corner for years to come. Trading Gerald Everett would net $1.29 million. Trading Todd Gurley would open up another $4.65 million. Trading Rob Havenstein would free $5.4 million. The idea of trading Brandin Cooks has come up but it would actually be a net of -$1 million, and after a down year he isn’t likely to fetch much in draft capital.

If the Rams made all of these moves, they would end up with $64.54 million in cap space. Some of these moves are unlikely to happen, but some of these options are real possibilities as well. Even with some extra cap relief, the Rams should look for bargains in free agency rather then trying to be big spenders.